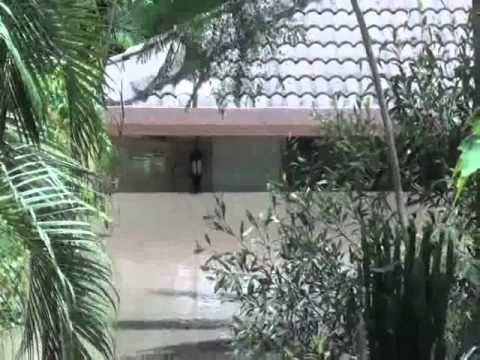 The floods in Australia are spreading their tentacles into every corner of the lives of those who live in the affected areas. I have been to Brisbane many times but I just didn't think about the places that would have been affected This morning's paper reported on the State Library in Queensland and the Art Gallery and the media is bursting with stories about the horrors and disaster of the floods that are affecting not just Queensland, but NSW and Victoria. I just received an email from the TangoNuts in Queensland who are, of course, right in the middle of it and it galvanised me into sending a small donation from TangoAustralia to the Queensland Premier's Flood Relief Appeal.  I have never seen the devastation such as we are being shown by the media, I have never smelt the stench that I am told comes after a flood of this kind, or known the despair of losing everything. I hope others will join in contributing something to this, and other appeals. I fouhd this video among
Post a Comment
Read more

Milonga at the Newcastle milonga 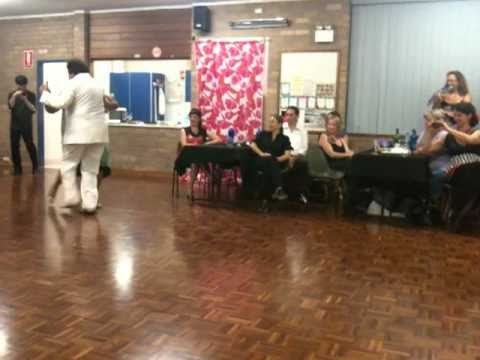 On Saturday after the workshops we explored the beaches of Newcastle then had a late siesta before getting ready for the milonga at night in the Adamstown Senior Citizens centre. From the outside this is an ugly brick and fibro building with one shade tree outside and bare, uninspiring buildings around it. Inside there is a good parquet floor, it is airconditioned and has the feeling of centre that is used and cared for by its owners. On Saturday night, Mauricio and Wendy of Ruedisima turned it into a milonga. When we arrived about 90 minutes after official start the only others there were some of the Novocastrian dancers and a smattering of Sydney people, but within the hour a huge contingent of Sydney dancers arrived together with Jorge and Maria. I wasn't expecting great things of the night, maybe one or two nice tandas and a chance to practise some of the things I had learnt that afternoon. But as the night progressed I was very pleased to be asked to dance by my regular part
Post a Comment
Read more
More posts