Showing posts from December 9, 2012
Show all 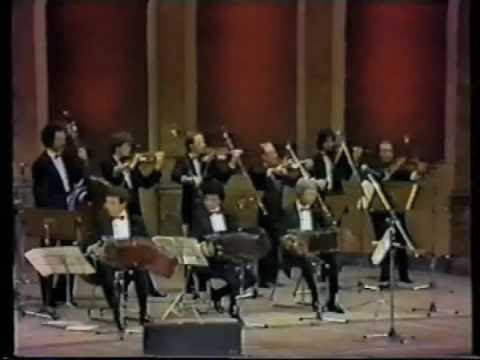 If he was still alive Pugliese would have been 105 this December, as it was he lived for 90 years and his influence on tango was enormous. He was a legend in his lifetime and was honoured by a special concert at the Teatro Colon in 1985 (see below). Osvaldo Pugliese brought a sophistication and syncopation to tango music that raised it to another level. His music is loved by many dancers and is usually played as the night reaches a climax, or draws to an end, because it is so dramatic. 'La Yumba' milonga at Willoughby is a tribute to this great musician. 'La Yumba' is one of his most famous pieces, the name comes from the word Pugliese used to describe the sound like a deep gasping from a bandoneón. I love 'A Evaristo Carriego' - it is one of Pugliese's most evocative pieces. Here he is playing it with the orchestra at his tribute concert.
Post a Comment
Read more
More posts