When a tango challenge is not a challenge 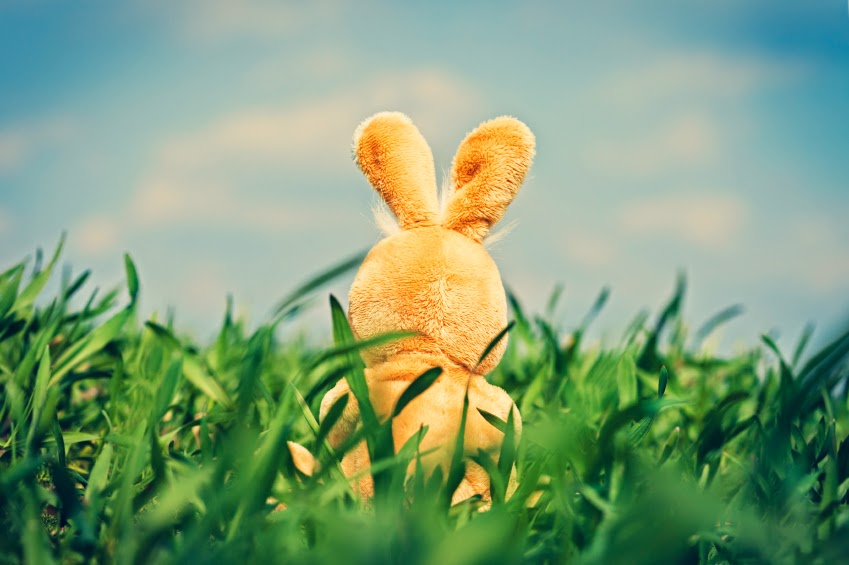 This Easter weekend in Sydney was to be the second tango challenge. Based on the tango championship which has been held in Australia some years back and which continues in Argentina and other parts of the world, the concept was to reward the winning couple with a trip to Buenos Aires for a week, with accommodation and classes included. Awesome prize, but not the championship and that seems to have been the problem.
Last year many couples entered, there were heats, a final and a winning couple. Sadly I missed it was I was away, but I watched the videos and was told about it by the organiser.
This year, just five couples entered, not all from Sydney - and all of a very high standard. But sadly that was not enough to make it a viable competition and so whilst we were all treated to a performance by these couples over the Easter weekend, there was no grand prize.
This challenge was intended, I believe, to be very much something for community, to inspire those interested to work on their tango with a great prize at the end. It required the cooperation of the tango schools but, with notable exceptions, this was not forthcoming.
Having been involved in the tango championship in its first 3 years in Australia, which drew huge crowds and fabulous publicity, I am wondering if such a competition will only work if it is part of The Championship and is used as a publicity vehicle to promote tango to the broader community and thus bring students to the schools. There is unlikely to be another tango challenge after this... and given the cost of putting the Championship on in Australia, there is unlikely to be another Championship in the foreseeable future. For those who feel tango is not about competition this is undoubtedly a good thing.
Tango challenge tango championship tango competition

Anonymous said…
Well, I was keen, and enquired about participating, via the tango challenge website. I asked about some aspects of the rules, and about the music choices.

i received no response, whatsoever.

Angelina Tanguera said…
That is a great pity. I am not involved in the organising so I can offer no explanation. No wonder you lost interest.
Tuesday, April 22, 2014 at 8:43:00 PM GMT+10

Anonymous said…
Hardly any support from interstate. Why were the Melbourne and Adelaide teacher groups not behind this? Is this once again Sydney versus the rest issue? If so, maybe it can be NOT be held in Sydney next time.
Tuesday, April 22, 2014 at 11:02:00 PM GMT+10

Angelina Tanguera said…
There were 2 couples from Melbourne, but I think they may have come of their own volition. As far as I know only 2 schools supported it and they were both Sydney.
It is my experience that tango schools in Australia are very self-focused and getting their support is not easy.
Thursday, April 24, 2014 at 9:09:00 AM GMT+10

Tango Therapist said…
Whenever I tell someone I am active dancer, they asked me where I compete. I explain to them that I dance tango, and the great difference between ballroom and Argentine tango is that ballroom is all about competition and levels and exactitude of some form that teachers have perfected. Argentine tango, On the other hand, is at its center social dance and gladly no prescribed perfect moves. I have often performed tango, including doing movements that would be considered antisocial on the social dance floor. However, I am delighted to hear that Competitions in Australia have found no great fan base. That is a great complement to the tango scene in Australia.
Sunday, November 16, 2014 at 7:41:00 PM GMT+11

The tango world is shocked by the recent death on November 16 of popular maestro Julio Balmaceda at the very young age of 54. Many Australian dancers will remember Julio's visits in 2013 for the Sydney Tango Festival with Corina de la Rosa and in 2015 for the Essence and Evolution Festival with Virginia Vasconi. Others will remember him as one of their teachers in Buenos Aires - for many he was a friend as much as an amazing dancer.  Julio was taught to tango by his father, the legendery Miguel Balmaceda, and for many years he accompanied and assisted him in tango practices. After his father’s death in 1991, Julio took over the classes attango schools in Buenos Aires: Canning, Grisel, El Parakultural, Almagro, and La galleria del tango. Julio was known internationally and at home for his naturalness, quality and musicality that made his dance and his walk synonymous with tango.  Some of the highlights of his career are - performing in the 1998 Broadway production of &#
Read more